FATHER OF THE CONSTITUTION 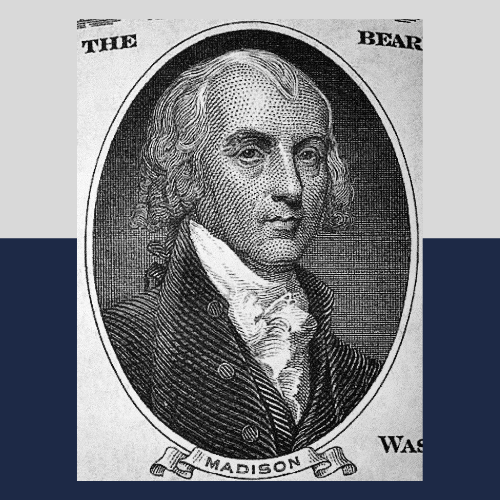 FOURTH PRESIDENT OF THE UNITED STATES OF AMERICA

In 1776 Madison helped frame the Virginia Constitution and is credited for being the principal framer of the US Constitution, thus earning him the ” Father of the Constitution.”  Elected to the Continental Congress in 1780, he attended the convention of 1787.

Madison was chosen by President Thomas Jefferson as Secretary of State in 1801 and helped with the Louisiana Purchase of 1803. Madison was elected President of the United States for two terms, retiring in 1817 to his plantation.

“No nation could preserve its freedom in the midst of continual warfare.”

“The advice nearest to my heart and deepest in my convictions is that the Union of the States be cherished and perpetuated.”

“The advancement and diffusion of knowledge is the only guardian of true liberty.”

“All men having power ought to be distrusted to a certain degree.”

“A well-regulated militia, being necessary to the security of a free state, the right of the people to keep and bear arms shall not be infringed.”

“The means of defiance angst. foreign danger, have been always the instruments of tyranny at home.”

“History records that the money changers have used every form of abuse, intrigue, deceit, and violent means possible to maintain their control over governments by controlling money and its issuance.”

“I believe there are more instances of the abridgment of the freedom of the people by gradual and silent encroachments of those in power than by violent and sudden usurpations.” 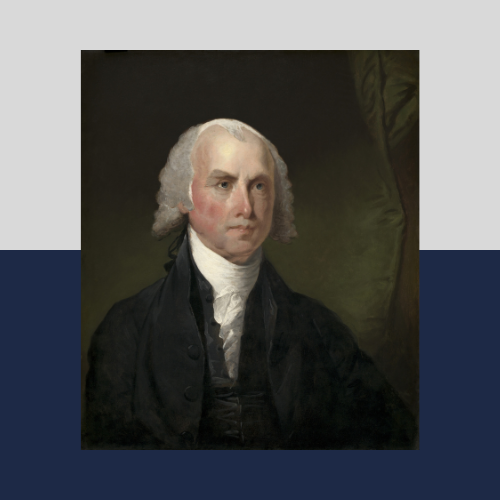 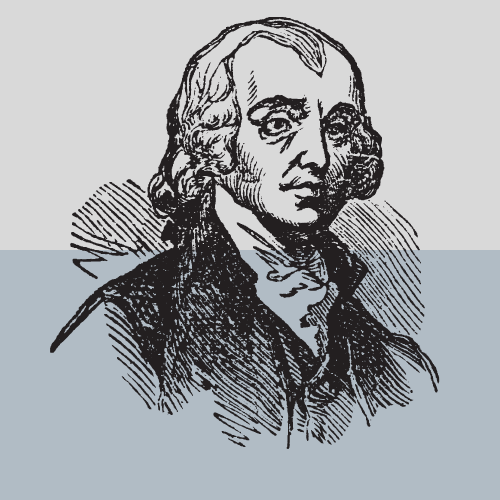 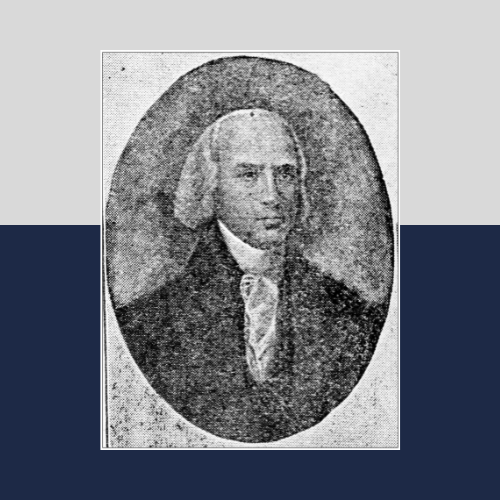 “Americans have the right and advantage of being armed – unlike the citizens of other countries whose governments are afraid to trust the people with arms.”

“Knowledge will forever govern ignorance, and a people who mean to be their own governors must arm themselves with the power knowledge gives.”

“I cannot undertake to lay my finger on that article of the Constitution which granted a right to Congress of expending, on objects of benevolence, the money of their constituents.”

“Where an excess of power prevails, property of no sort is duly respected. No man is safe in his opinions, his person, his faculties, or his possessions.”

“The operations of the federal government will be most extensive and important in times of war and danger; those of the State governments, in times of peace and security.”

“Learned institutions ought to be favorite objects with every free people. They throw that light over the public mind which is the best security against crafty and dangerous encroachments on the public liberty.”

“If tyranny and oppression come to this land, it will be in the guise of fighting a foreign enemy.”

“If we are to be one nation in any respect, it clearly ought to be in respect to other Nations.”

“In Republics, the great danger is, that the majority may not sufficiently respect the rights of the minority.”

“Religion flourishes in greater purity, without than with the aid of Government.”

“Wherever the real power in a Government lies, there is the danger of oppression.”

“The United States while they wish for war with no nation, will buy peace with none.” 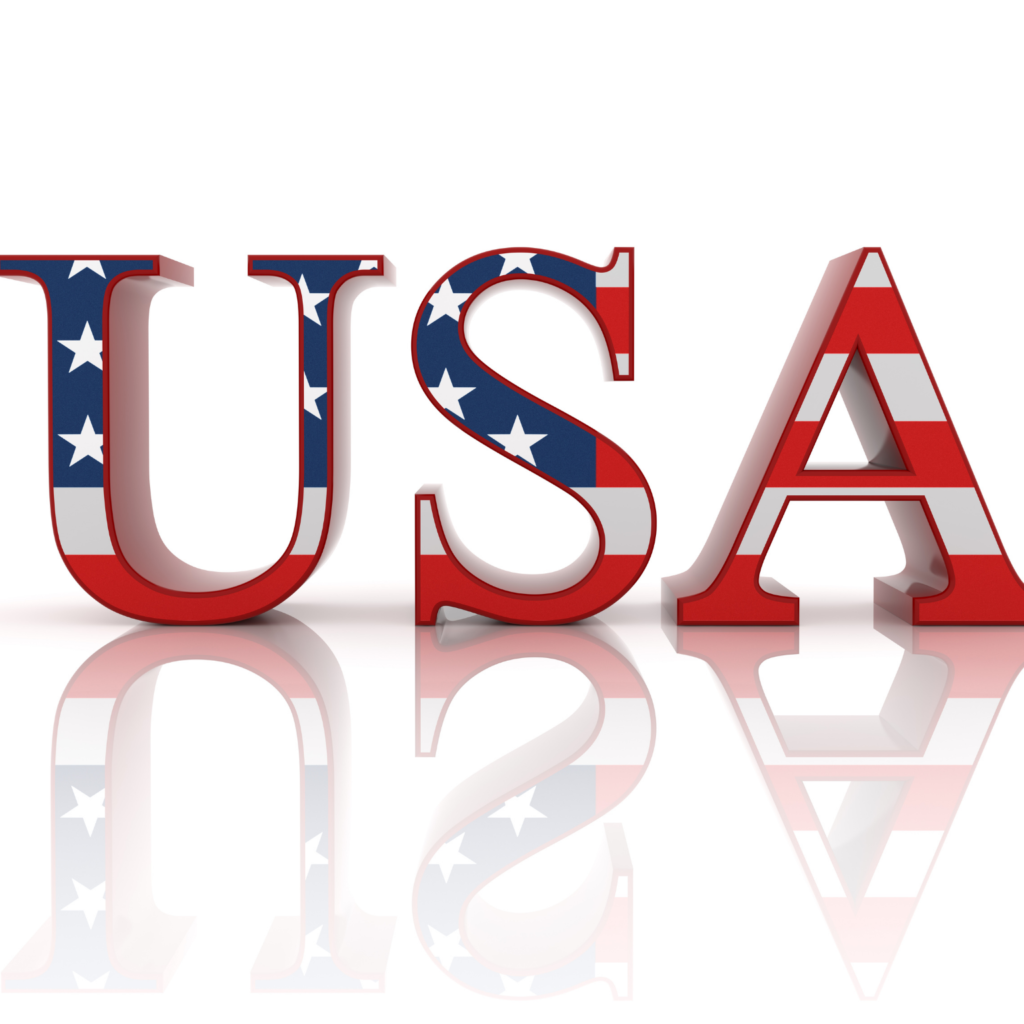