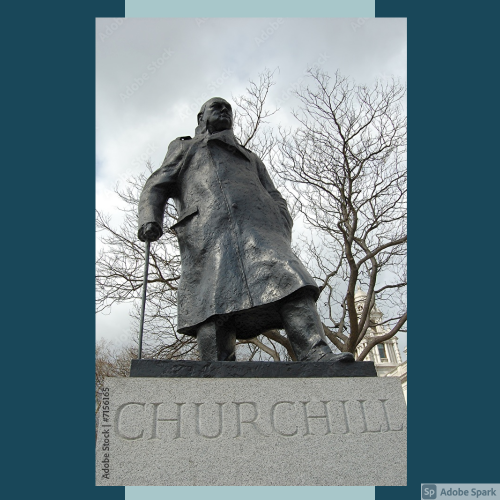 ‘Victory will never be found by taking the path of least resistance.”

“A nation that forgets its past has no future.”

“Everyone is in favor of free speech. Hardly a day passes without its being extolled, but some people’s idea of it is that they are free to say what they like, but if anyone else says anything back, that is an outrage.”

“The truth is incontrovertible. Malice may attack it, ignorance may deride it, but in the end, there it is.”

“It is better to do something than to do nothing while waiting to do everything.”

“We must never cease to proclaim in fearless tones the great principles of freedom and the rights of man which are the joint inheritance of the English-speaking world and which through Magna Carta, the Bill of Rights, the Habeas Corpus, trial by jury, and the English common law find their most famous expression in the American Declaration of Independence.”

“All the great things are simple, and many can be expressed in a single word: freedom, justice, honor, duty, mercy, hope.”

“To each there comes in their lifetime a special moment when they are figuratively tapped on the shoulder and offered the chance to do a very special thing, unique to them and fitted to their talents. What a tragedy if that moment finds them unprepared or unqualified for that which could have been their finest hour.”

“Socialism is like a dream. Sooner or later you wake up to reality.”

“Socialism is an attack on the right to breathe freely. No socialist system can be established without a political police.”

“Socialism is a philosophy of failure, the creed of ignorance, and the gospel of envy, its inherent virtue is the equal sharing of misery.”

“Success consists of going from failure to failure without loss of enthusiasm.”

“We contend that for a nation to try to tax itself into prosperity is like a man standing in a bucket and trying to lift himself up by the handle.”

“If you make 10,000 regulations you destroy all respect for the law.”

“If we are together nothing is impossible. If we are divided all will fail.”

“If you don’t have any enemies in life you have never stood up for anything.” 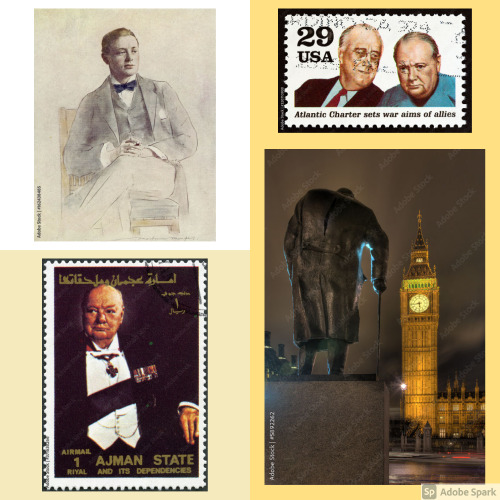 “Sometimes our best is simply not enough…. We have to do what is required.”

“Whenever I feel the need to take some exercise I lie down until the feeling goes away.”

‘You may have to fight when there is no hope of victory because it is better to perish than live as slaves.” 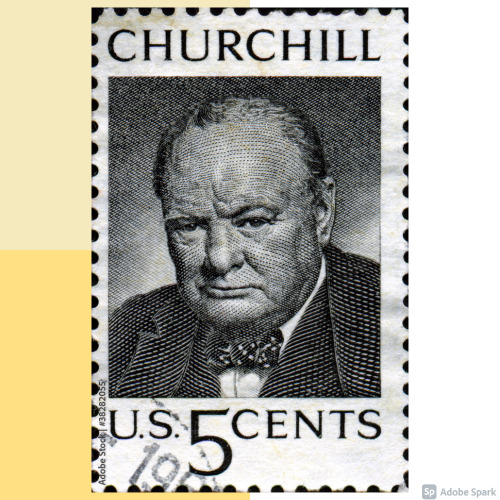 “We shall go forward together. The road upwards is stony. There are upon our journey dark and dangerous valleys through which we have to make and fight our way. But it is sure and certain that if we persevere – and we shall persevere – we shall come through these dark and dangerous valleys into a sunlight broader and more genial and more lasting than mankind has ever known.”

“The fact that in Mohammedan law every woman must belong to some man as his absolute property – either as a child, a wife, or a concubine – must delay the final extinction of slavery until the faith of Islam has ceased to be a great power among men.”

“Attitude is a little thing that makes a big difference.”

“If you find a job you love, you’ll never work again.”

“Life is fraught with opportunities to keep your mouth shut.”

“Some people regard private enterprise as a predatory tiger to be shot. Others look on it as a cow they can milk. Not enough people see it as a healthy horse, pulling a sturdy wagon.”

“One ought never to turn one’s back on a threatened danger and try to run away from it. If you do that, you will double the danger. But if you meet it promptly and without flinching, you will reduce the danger by half. Never run away from anything. Never!”

“Men occasionally stumble over the truth, but most of them pick themselves up and hurry off as if nothing had happened.”

“Never abandon life. There is a way out of everything except death.”

“Criticism is easy; achievement is difficult.”

Quotes by James Madison, Father of the Constitution